A Visitor From the North 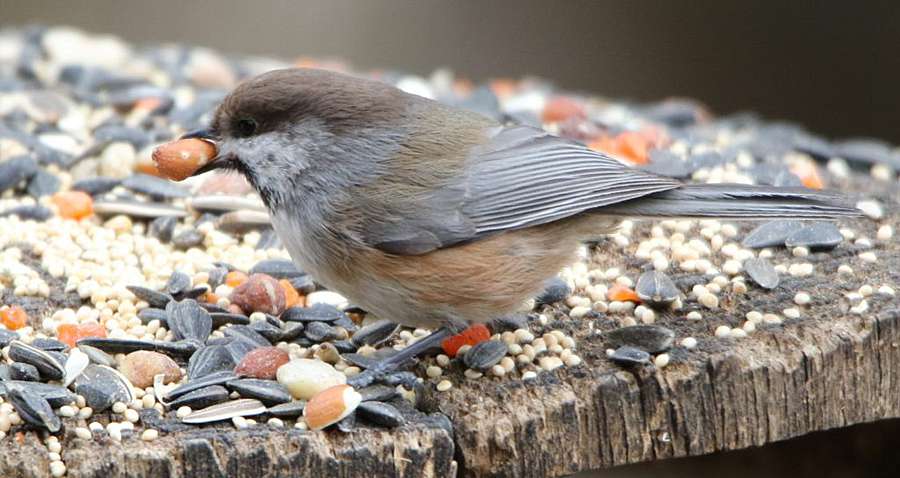 Bird watchers were treated to a wonderful opportunity to observe a visitor from the north this winter. A boreal chickadee was first seen by a couple who were sitting inside the Visitor Center watching the activity at the bird feeders on February 23, 2019 and 11:30 am. The feeding station, with a variety of feeders and an “ice free” pond, offer just what hungry birds need to survive the winter. The feeders offer great looks at our common winter birds from the comfort of the Visitor Center.

The couple, who were sitting in the chairs in front of the windows watching the bird feeding activity when the woman remarked”that doesn’t look like a regular chickadee”. Her companion who first took a picture on their cell phone, began to look through the various bird identification books on the table nearby. After a quick study he announced that he was pretty confident that it was a boreal chickadee!

This announcement drew the immediate attention of others in the Visitor Center and soon the little chickadee from the north was soon to be admired by hundreds of visitors from across the East. By 1:30 pm Merrill Creek was a buzz with birders from all over attempting to get glimpse of the northern visitor. A boreal chickadee had not been reported in New Jersey in 30 years!

Although the bird was initially observed on the ground at the feeders, it spent the majority of its time feeding in the evergreen trees around the Visitor Center for the first few days. It was not until days later, to the delight of eager bird watchers, that it became a “regular” at the feeders. This of course provided ample opportunity for “good looks” and great photographs.

The chickadee has a special affinity for the peanuts and dried fruit and it appears that the bird has feed exclusively on these high protein fruit and nuts. After the third week it began feeding on suet and has been regularly stopping in for a treat in between its staple of peanuts.

Technology and nature often are not thought of having a symbiotic relationship, but in the case of viewing this boreal chickadee it was. It began with the folks who first saw the bird and had the wherewithal to take a cell phone picture. If they did not have photo documentation, its quite possible that many birders would not have believed their sighting. It was then, after the confirmed identification, that the report/alert was transmitted via text and email to hundreds of bird watchers. The continued reporting on the Cornell Lab of Ornithology’s “eBird” reporting platform by those who have seen the bird, has provided others a daily report on sightings.

I am writing this post on 3/22/19 after I observed the boreal chickadee feeding on suet this morning! It will be 4 weeks on Saturday that this little traveler has offered so much excitement to the delight of the birding community. 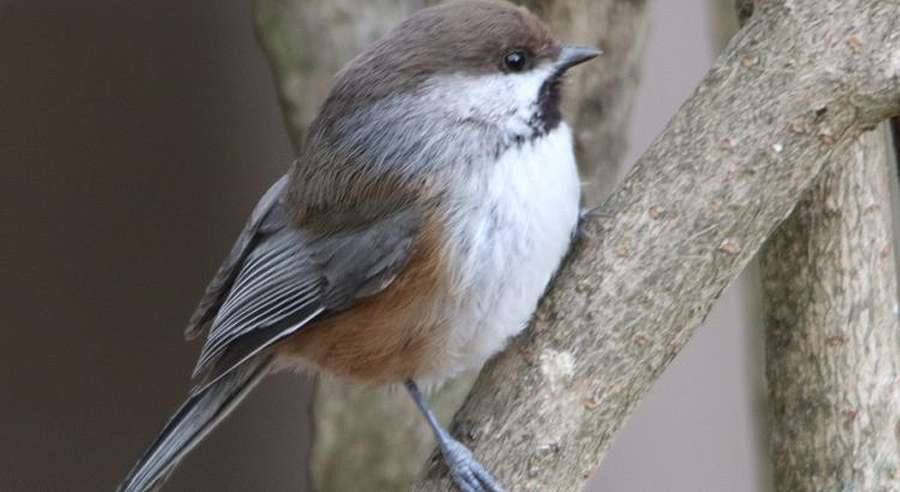 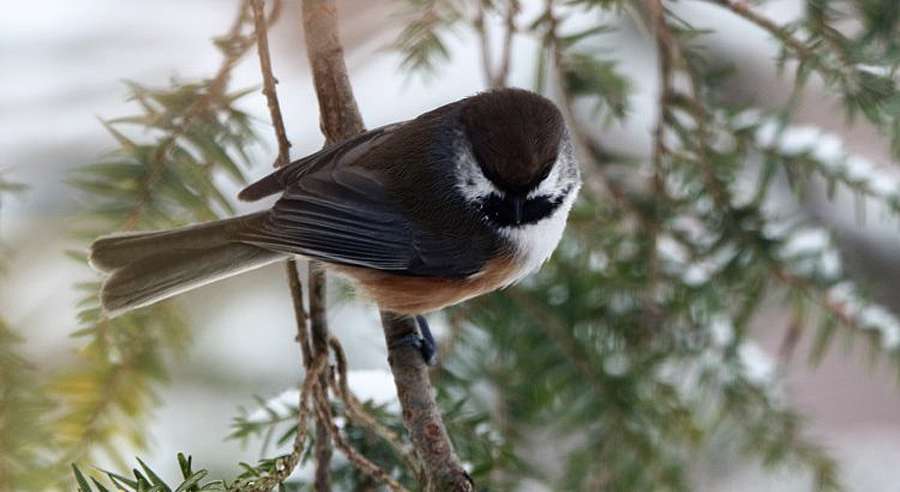 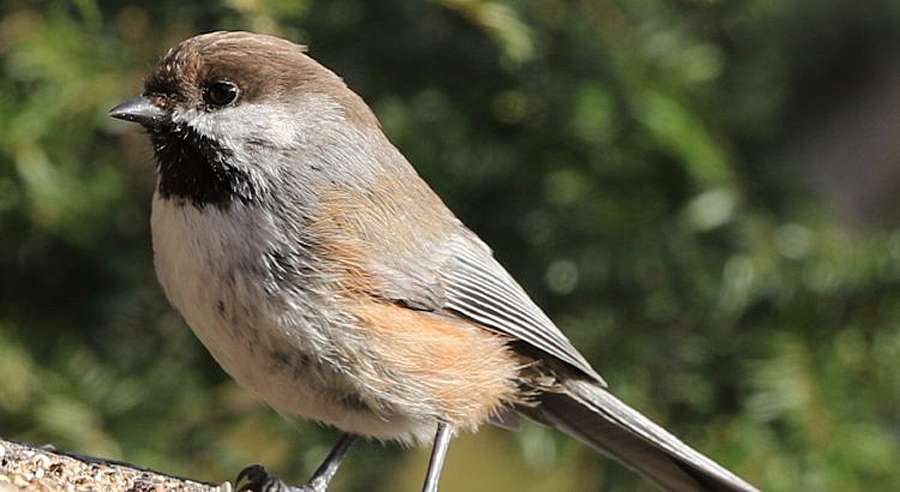